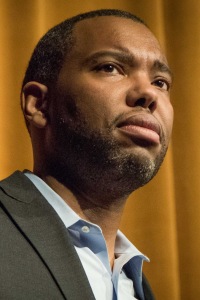 Ta-Nehisi Coates’ new book, Between the World and Me, is a powerfully devastating window into the experience of living in a black body in America, a body that is constantly vulnerable to assault, to capture, to torture, to destruction, to death.

I am a white woman who has long been involved in the white anti-racist struggle–I say this, not with any attempt at boasting, but merely to point out the map that my reality has followed over the last more than thirty years of my life. But even so, Coates’ words painted a picture of soul-shattering fear that struck me to the core.

I grew up with a general feeling of safety. I belonged to a working class family in Michigan, living in suburban Detroit for the most part, raised to believe that “all people are the children of God,” but also living in all-white communities where racial violence was something that appeared only on our television screen. A liberal white world aspiring to be “colorblind,” in the “Dream” that Coates describes as the place where white America lives as if asleep, unaware that it is built on the violence against black bodies.

I was asleep like that, but in my young adulthood I began to wake up to the horrific realities that America was built upon–the theft of the land and destruction of Indigenous people, the slavery and destruction of Black people. The first window into those realities came through my own awakening to the violence that was perpetrated on female bodies. That violence was hidden under the mantle of (white) safety. I did not actually experience sexual violence in my own body, only the constant threat and fear of it. Don’t go out at night, don’t talk to strangers, don’t dress to draw attention to your body, and so on. But here was the irony–a woman could “feel” safe if she stayed “asleep.” It was only upon waking that the fear undergirding my life became visible.

Once I woke up to that illusion, other illusions began to break through as well, and racism became visible and anti-racism became important to me. But so much remained hidden. Layer upon layer, I kept being surprised again and again at the horror of it, the extent of it, the insidious forms it takes, the interlocking systems that perpetuate it. I got it that we are all implicated, that no one can escape the systems in which whiteness benefits those who are understood to be white, and devastates those understood to be not white.

Ta-Nehisi Coates broke open for me a new and deeper layer of the reality of racism–his words, along with the revelations of the #blacklivesmatter movement, which have kept before the public eye the many recent killings of black people by police. Last week, I watched videos of the police officer’s traffic stop of Sandra Bland. Pulled over for failing to signal a lane change, three days later, she was dead in her jail cell. Something about her story–her innocent journey to start a new job, her bright spirit–brought it all home. No black person is safe anywhere.

This week, as I passed the flashing lights of a police vehicle behind a pulled-over car, I felt an unfamiliar shudder in my gut. A tiny glimpse into the terror. When I read Coates describing the terror he felt when he was stopped in his car by police, these images and videos came to mind, and I understood his fear for his life, his shaky relief when he was let go. A few months later, his friend was killed by the same police force.

The thing is, Coates continues to live with this original and constant fear in his body, just as my body still holds that original feeling of safety, even though I realize its illusory nature. I have to choose to stay awake, to remember. I can take a break, not think about it for a while.

It is not easy to stay awake. Mab Segrest talks of choosing white anti-racism as becoming a “Race Traitor.” There is a loneliness in it, a separation from the mainstream American dream, a separation from family and friends. Most often, I feel more resonance with my friends who are people of color, but I will never really belong to that world either. So staying awake is often lonely and sad. I usually don’t have a clue how to create change, or make things any better. But I believe that if we stay asleep we will never find transformation. We have to wake up to reality, bear its pain, before any change can happen. So thank you Ta-Nehisi Coates for being willing to be so open about the reality in which you live, in which we all live. 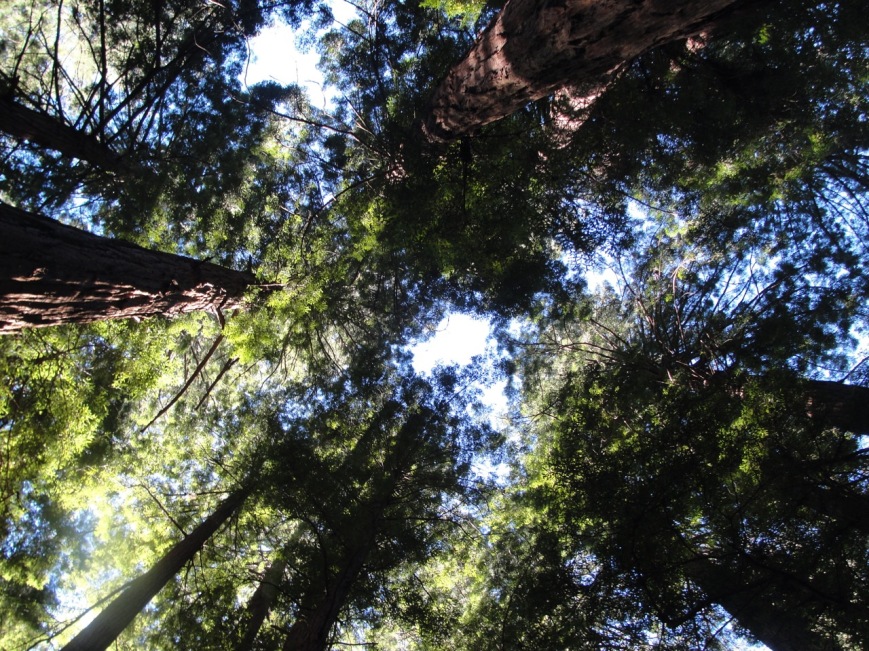 I was away for eleven days at an intensive retreat in northern California on The Work That Reconnects with Joanna Macy. I have loved Joanna’s work for over thirty years, from when she was leading workshops on Despair and Empowerment in a Nuclear Age.  If you haven’t yet encountered her work, a great book to begin is Active Hope:  How to Face the Mess We’re in without Going Crazy, co-authored with Chris Johnstone.

Here is the description of the book from the publisher’s page:

The challenges we face can be difficult even to think about. Climate change, the depletion of oil, economic upheaval, and mass extinction together create a planetary emergency of overwhelming proportions. Active Hope shows us how to strengthen our capacity to face this crisis so that we can respond with unexpected resilience and creative power. Drawing on decades of teaching an empowerment approach known as the Work That Reconnects, the authors guide us through a transformational process informed by mythic journeys, modern psychology, spirituality, and holistic science. This process equips us with tools to face the mess we’re in and play our role in the collective transition, or Great Turning, to a life-sustaining society.

A true gift I have experienced in Joanna’s work is a way to experience my own grief for the world, not as a debilitating or paralyzing weight, but as a doorway into experiencing my deep interconnection with all beings.  We begin in gratitude, and the spiral of the work takes us through grief and interconnection, and we go forth with new strength for changing our lives and our world. I came away from the intensive feeling more alive and whole, and with new ideas for bringing people together around this work. Reading a book or a blog can be a solitary experience, but gathering with others to discuss a book, or doing practices together that make the ideas come alive, can be profoundly healing.  I am dreaming of how I might bring this work to Maine.