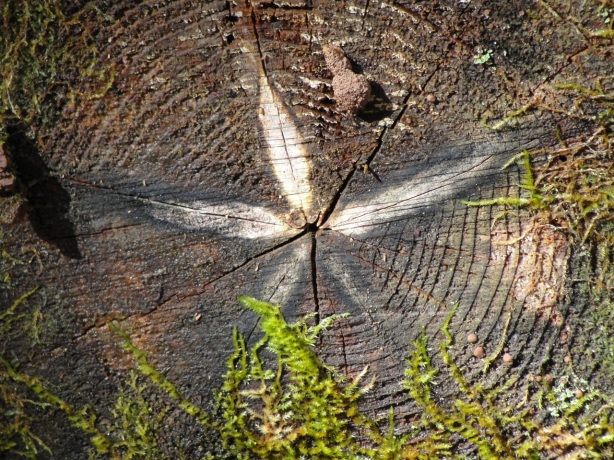 Every person is sacred, and we are all one family. The early Universalists said that everyone was getting into heaven. As that belief evolved over the years, they began to say that there was something of heaven, something of God, something of truth in all people and all religions. The circle kept expanding. Today, some of my beloved congregation members don’t even believe in heaven, but we all believe in the common circle of human beings. We profess that everyone is sacred and everyone is welcome.

I am reminded of one of my favorite stories about heaven. Everyone was gathered around the pearly gates, waiting for judgment day, when a rumor started going around.
“Did you hear that God’s going to let everybody into heaven?”
“You mean, whether or not you followed the commandments?”
“That’s what I heard! Even murderers and heathens!”

Well, some people started griping.
“I’ve worked hard to be good all my life! I don’t want to be thrown in with sinners!”
And others complained, “I can’t believe he’s going to let in the perverts and the terrorists!”

Finally, God showed up. And sure enough, everyone was welcomed into heaven. But a few proclaimed, “We’re not going in with sinners and heathens!” So they were the only ones who remained outside.

On this spiritual journey, we choose to open our hearts to all people. We learn to see that which is divine in all people. When I think of that kind of vision, I think of a story about Dorothy Day. She was the founder of the Catholic Worker movement, of which I was a part for seven years. Catholic Workers live in houses of hospitality to serve the homeless and poor, while working for peace and justice. One day a donor came into the Catholic Worker house and gave Dorothy Day a diamond ring. Dorothy thanked her for it and put it in her pocket. Later a rather demented homeless lady came in, one of the more irritating regulars at the house. Dorothy took the diamond ring out of her pocket and gave it to the woman.

Someone on the staff said to Dorothy, “Wouldn’t it have been better if we took the ring to the diamond exchange, sold it, and paid that woman’s rent for a year?” Dorothy replied that the woman had her dignity and could do what she liked with the ring. She could sell it for rent money or take a trip to the Bahamas. Or she could enjoy wearing a diamond ring on her hand like the woman who gave it away. “Do you suppose,” Dorothy asked, “that God created diamonds only for the rich?” Dorothy looked for the treasure in each person who came through the door.

Story recounted in the essay “A Harsh and Dreadful Love: Dorothy Day’s Witness to the Gospel” by Jim Forest

One thought on “Every Person Is Sacred”