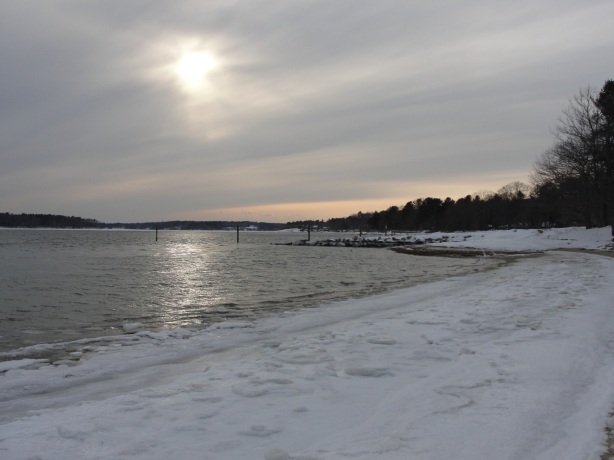 I have never believed in God. Not in your God anyway; the one who looks down onto his chessboard and moves the pieces according to his pleasure, occasionally glancing up at the face of his Adversary with the smile of the one who already knows the outcome. It seems to me that there must be something horribly flawed in a Creator who persists in testing his creatures to destruction, in providing a world well stocked with pleasures only to announce that all pleasure is sin, in creating mankind imperfect, then expecting us to aspire to perfection. …There must be something else, I told myself repeatedly; something beyond sin and solemnity, dust and devotion; something that loved life as indiscriminately as I did.
Joanne Harris from Holy Fools, p. 32-33.

Throughout history, people have wrestled with the mystery of powers greater than themselves. There are many ways that people have understood these powers—some peoples believed in a pantheon of Gods and Goddesses who ruled various aspects of life; others claimed that there was only one Supreme Being, while still others espoused a belief in natural processes that have unfolded to create the universe as we know it today. We often hear the question now framed simply as: “Do you believe in God?”

Many of us, as children, are presented with one idea of God, framed as if it were the only possible idea of God. If that idea doesn’t work for us, or even hurts our spirits, we may reject the whole notion of God, without further reflection. But there is not just one idea of God, there have been many. People imagine God in one form or another, and it is important to realize that our images of God are not what God really is.

God is a name that some give to the mysterious forces that sustain and uphold the larger reality of which we are a part. These forces are beyond our capacity to actually know or define. We understand them through the use of symbol and analogy. We say God is like this, or God is like that. So, rather than ask, “Do you believe in God,” I think it is much more important to ask “What kind of God do you believe in?” or perhaps even, “What kind of God do you not believe in?”

2 thoughts on “What kind of God do you believe in?”