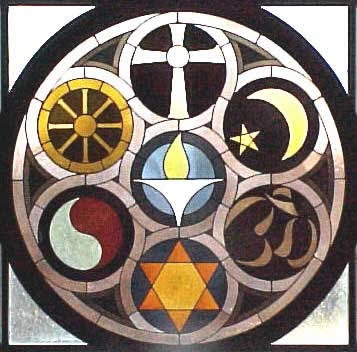 To believe in Love as the foundation of the universe is an act of faith. There is no proof, we don’t know in some objective way that love will win out over the forces of hate and greed. We have to make an experiment of it—perhaps that is why the Quakers could sing “Love is Lord of Heaven and Earth” with such conviction. They practiced nonviolent love in their doings with other people, and learned something of its strength. And perhaps we too have experienced something of its power in our times—those moments when gentleness transformed a heated situation, those historic movements when love crumbled oppression and brought justice into society.

To believe in Love, to make this act of faith, is to strengthen Love’s power in our world, to make it more likely that our relationships will be mutual and kind, that our society will bend toward fairness and compassion. May it be so.

4 thoughts on “What Unitarian Universalists Believe”