Many of the ecological problems we face are rooted in a foundational assumption of western culture that human beings are separate from nature. We see ourselves as distinct and superior to nature, and imagine that the earth is like a resource bank to exploit for our own use.

Starhawk, in The Earth Path, notes that some environmentalists go the opposite extreme. Because of the devastation that human actions have caused, they see human beings as a “blight on the planet,” and suppose that the earth would be better off without us. But, as she points out, “it’s hard to get people enthused about a movement that …envisions their extinction as a good.”

What we need to understand—emotionally, intellectually, physically, spiritually—is that we are not separate from nature at all. We are part of nature. She passes on a story from Allan Savory, about land management in Zambia and Zimbabwe in the 1950’s.

People had lived in those areas since time immemorial in clusters of huts away from the main rivers because of the mosquitoes and wet season flooding. Near their huts they kept gardens that they protected from elephants and other raiders by beating drums throughout much of the night… [T]he people hunted and trapped animals throughout the year as well.

“The herds remained strong and the river banks lush …until the government removed the people in order to make national parks.” The parks set up rules to protect all the animals and vegetation from any sort of disturbance. Within a few decades, the vegetation had disappeared from miles of riverbanks. What they discovered was that the fear of human beings kept certain grazing animals on the move, and that prevented over-feeding that damaged soils and vegetation. With the removal of one species—the human farmers and hunters—the ecosystem had lost its balance. 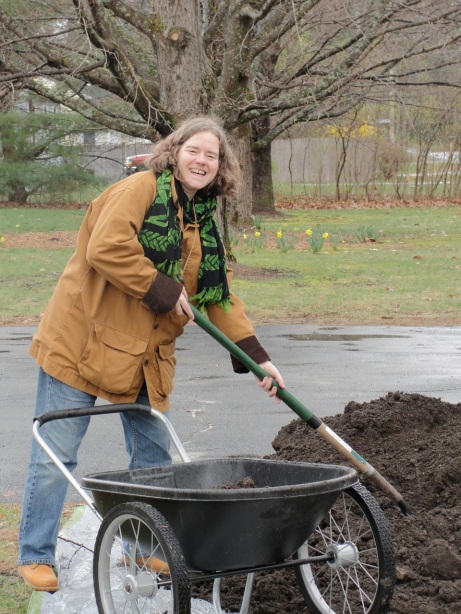 This story illustrates the truth that human beings belong to this earth—we are a part of the ecosystem, for good or ill. We can be a part of the balance as well as a cause of the imbalance.

Some Indigenous stories of North America say that we are like a younger sibling on this earth. The other beings and species are more acclimated to their purpose and their relationship to the whole. And so, when we are feeling overwhelmed by these messes we have created, we might turn to our older relatives on the earth to find wisdom for our journey.