The Unitarian side of my church’s heritage partly developed in response to what it saw as an excessive focus on “feeling after God” in the Great Awakening of the early eighteenth century. During the Great Awakening, revival preachers were traveling across the countryside stirring people into a frenzy of religious devotion. Salvation was marked by conversion experiences of great emotional intensity. The underside of this fervor was a pessimistic theology that claimed that all human beings were inherently evil and destined to eternal damnation. Salvation was seen as a literal rescue from this horrific fate. An emotional conversion experience marked you as one of the saved.

By contrast, the preachers who were my forebears mistrusted this approach of salvation by catharsis. They advocated a religion based on reason and character, and believed we might participate in the process of spiritual growth. God, they said, would not despise our use of the intellect which he had given us. Reason and character have remained hallmarks of our faith.

Unitarianism became known as a religion comfortable with words, mistrustful of emotion. Yet from the beginning there were Unitarians who worried about the coldness of such a reasonable approach. Ralph Waldo Emerson, called “the father of American spirituality,” complained about it:

“Where now sounds the persuasion, that by its very melody imparadises my heart, and so affirms its own origins in heaven?… The test of a true faith, certainly, should be its power to charm and command the soul…”

Is it possible to find a faith which charms both the mind and the soul? Can intellect and ecstasy co-exist? 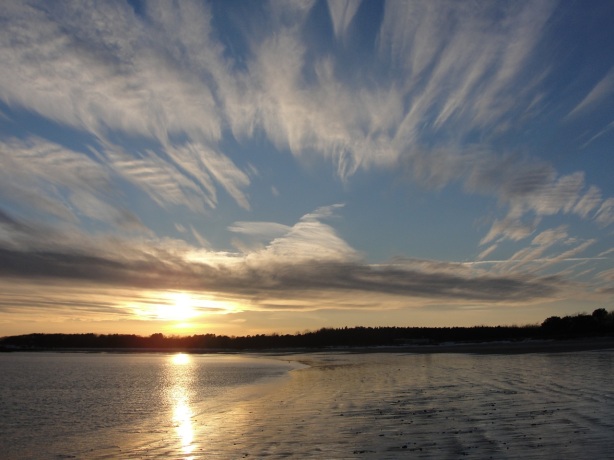 One thought on “Can intellect and ecstasy co-exist?”