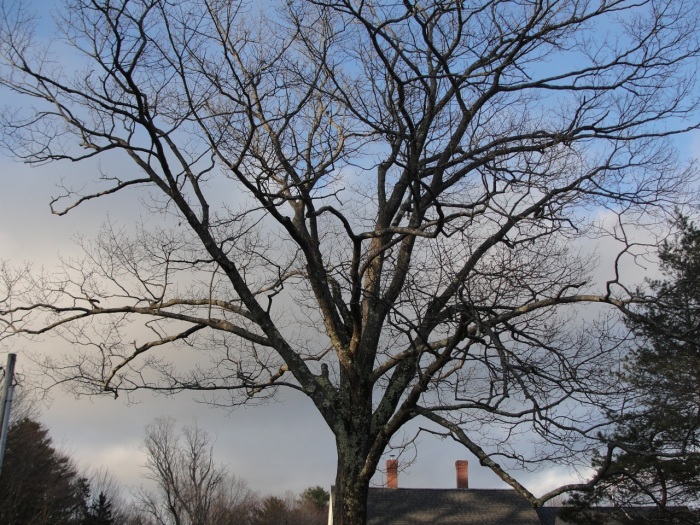 There is another reason why fractals matter. Fractals teach us that we matter. By becoming aware of the fractal patterns throughout the natural world, we can see that all things are connected. The circulatory system of the human body branches out like the limbs on a tree. The patterns of waves on the shoreline are similar to the patterns of radio waves beaming through space. Even though we are infinitely small in comparison with the rest of the universe, what happens on a small scale reflects what is happening on a larger scale.

Some of these patterns may seem to be unchanging and eternal, but there is also unpredictability in the system. Scientists use the word chaos to describe this unpredictable behavior. Without chaos, there could be no creativity, because creativity means the emergence of something new and unpredicted.

Perhaps you may have heard of the “butterfly effect.” This phrase was used by Edward Lorenz to describe the impossibility of predicting the weather, despite creating complex computer models that looked at multiple variables. Lorenz found that a small change in the initial conditions would produce large changes when the patterned cycles repeated many times. It was expressed in metaphor as the butterfly effect: a butterfly flapping its wings in South America can change the weather in Maine.

We have creative power as human beings. That means that what we do within our patterns has an effect on the rest of the fractal network. We are part of an interdependent web of all that exists. If we change a pattern in our lives, it reverberates through the rest of the web; it ripples out like a stone thrown into a pond. We have the power to create more beauty, more love, more truth, and more goodness in the web. We never really know what greater effect we will have on the future of the universe. We cannot control the ripples that flow out. But human beings for centuries have observed that acts of kindness multiply into more kindness in the world.

There is a fable told by the ancient Greek storyteller Aesop:

A sleeping lion was awakened one morning by a mouse running over his face. The lion became so angry that he grabbed the little mouse in his paws and was about to eat him up. The terrified mouse begged for his life. “Please let me go,” he cried. “If you do, one day I will repay you for your kindness.” The idea of such an insignificant little creature ever being able to do anything for him amused the lion so much that he laughed out loud and good humouredly let the mouse go.

Then, one day the lion got caught in a snare set by a hunter and was unable to get himself free. The mouse heard and recognized the lion’s angry roars and ran to the spot where he was. He went right to work gnawing at the ropes with his teeth. Soon the lion was set free. “You laughed at me when I promised to repay you. But now you see that even a little mouse can help a lion.” So remember: no act of kindness, however small, is ever wasted.

What we do matters. No matter how small we are, we are intimately connected to the vast universe. We are part of its beauty and its creativity and its love. The patterns in the stars live in the patterns of our hearts. We do not walk alone. These are the lessons I learn from the beautiful geometry brought into the world by Benoit Mandelbrot. May these fractal mysteries teach us ever to be mindful of our power.

One thought on “Fractals Teach Us That We Matter”