Larry Dossey is a physician who attempted to study prayer scientifically. He challenged the way we have been taught to think about prayer and God. He said people think of sending prayers “up there,” as if God were a spiritual communications satellite, granting or denying requests at whim. He felt the studies seem to point, not to the arbitrary power of that kind of God, but to some inherent power in the human being, something that linked us together beyond the limits of space and time.

That also helps with a problem raised by Episcopal Bishop John Spong. He asked, “Should prayer work?” When his wife had cancer, thousands of people prayed for her, since he was a well known bishop. She did live longer than expected, but he began to be troubled by the implications of it being due to all the prayers. Would this mean that God cared more to relieve the suffering of those who were lucky enough to be well connected? Suppose there were a poor sanitation worker, whose wife wasn’t high profile, or well-connected. Wouldn’t it be a capricious God who would treat her differently, according to worldly standards of human importance? It didn’t fit the kind of God in which he wanted to believe.

Perhaps we can let go of that idea of a God granting or denying requests at whim. If prayer is a way of opening up a connection to the larger whole, then it means that our energies are tuning in to larger energies, and we can be influenced by those energies, and also influence the energy of that whole, in subtle and significant ways. Rupert Sheldrake put it in terms of scientific field theory. Prayer could be understood as an activation of our energy within a larger field of energy, similar to how magnets exert an influence within a magnetic field.

Now, that is all very intellectually stated—but the experience is felt more in the heart. So it helps to be able to imagine the larger Mystery in some tangible form. We just need to be aware of the kind of image we choose. A capricious granter or denier of favors may leave us feeling betrayed and hurt. But other images feel more true to a transforming power of kindness.

We may imagine the Mystery as a God full of unconditional love, or imagine the power of the bountiful Earth. We might envision Jesus who fed the crowds, or a vast River of Life, or a great web of connection. Images are the best way to focus and direct energy. Our minds might be hesitant about such images, or think of them as childish. But I find I can understand with my mind that these images are images–symbols, metaphors–and yet assent with my heart to engage in a relationship to the Mystery through them. What images help you to engage in prayer?

Prayer is a kind of paying attention, a doorway, a silence. A recognition of smallness and largeness. Prayer creates a relationship between our individual self and the universe. Or rather, prayer creates an awareness of that relationship which already exists. Prayer opens up our experience of divine power manifesting within us. Right in the midst of our utter helplessness, we discover a limitless energy beyond our own personal effort. 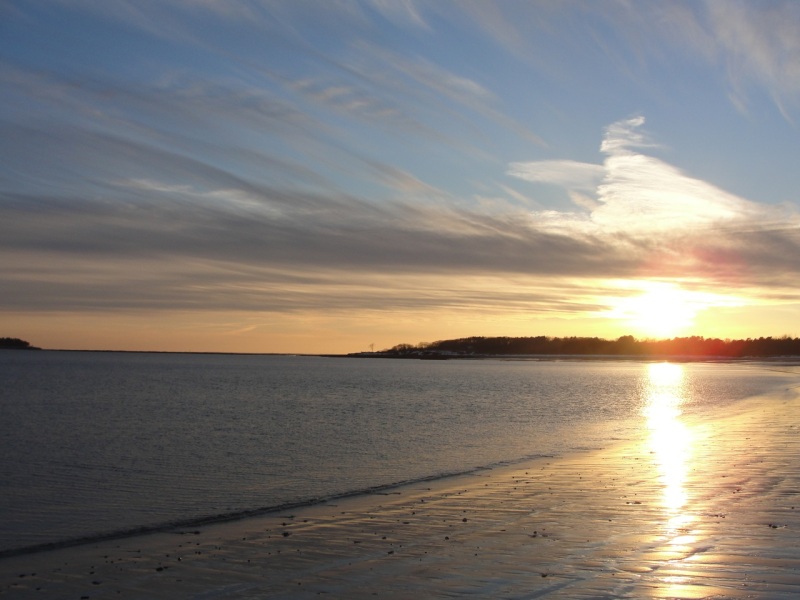