If God is God, if that concept is to have any meaning for me, then I need to go back to the language of mythos—the language that leads us through language into that which lies beyond language.

Karen Armstrong describes a ritual that used language in this way, during the tenth century BCE in India. The Indians of that time gave the name Brahman to the unseen principle beyond the gods, the sacred energy that held all the world together, and in fact was the all of reality. The Brahmin priests developed the Brahmodya competition.

The contestants began by going on a retreat in the forest where they performed spiritual exercises, such as fasting and breath control, that concentrated their minds and induced a different type of consciousness. [The] goal [of the contest] was to find a verbal formula to define the Brahman, [but then it went beyond that.] The challenger asked an enigmatic question, and his opponent had to reply in a way that was apt but equally inscrutable. The winner was the contestant who reduced his opponents to silence–and in that moment of silence, when language revealed its inadequacy, the Brahman was present; it became manifest only in the stunning realization of the impotence of speech.

How often do we carry language to the very limits of language, and enter that kind of silence? 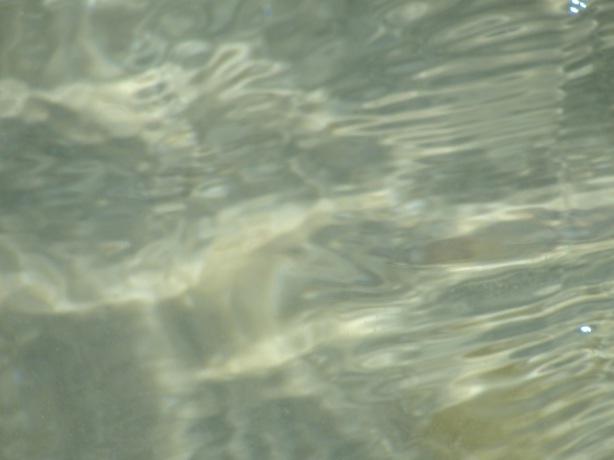 I remember something I learned when I was an undergraduate student at Aquinas College. The very wordy Catholic theologian Thomas Aquinas had said, at the end of his days, that all of his work was like grass, and should be burned in the fire. There was no way to put the true reality into words. I was lucky enough to grow up reading the words of the Christian mystics like John of the Cross and Teresa of Avila, who moved beyond the dogmatic Catholicism of their time and my time, into a relationship with the divine that was beyond all dogma, beyond all images.

One of those mystics was a Dominican preacher, Meister Eckart. In the pre-modern 13th century he wrote:

For if you love God as he is God, as he is spirit, as he is person, and as he is image–all this must go! Then how should I love him? You should love him as he is nonGod, a nonspirit, a nonperson, a nonimage, but as he is–pure, unmixed, bright “One” separated from all duality; and in that One we should sink eternally down, out of “something” into “nothing.”

I think my experience was rather unusual for kids my age. But it reminds me that even in the most dogmatic of situations, that element of mythos is not totally lost from our world. Even among the fundamentalists, I know that there are people who move beyond narrow literal images into something beyond—something more silent and mysterious and expansive. So when I criticize that system, I do not mean to imply that there can be no authentic spirituality among them. I do mean to challenge the solidification of those images of God into an idol, and into a weapon to condemn those of us who choose a different path.

Quotes cited in Karen Armstrong, A Case for God