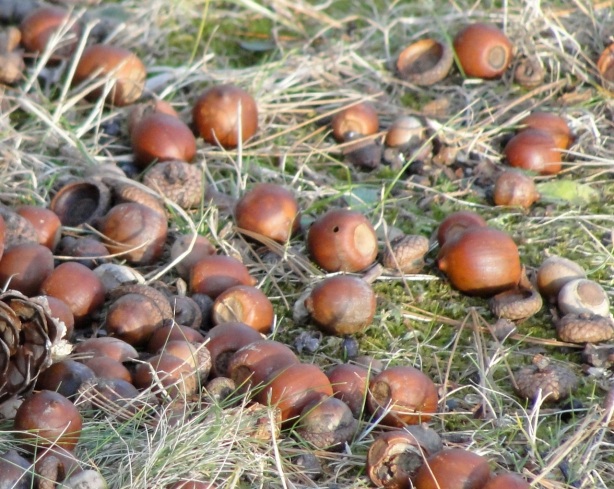 What shape
waits in the seed
of you to grow
and spread
its branches
against a future sky?
David Whyte

Soul is another spiritual word with a lot of baggage. As a child, I learned that my soul was the part of me that lived after I died. If I was good, my soul would go to heaven. If I was bad, it might go to hell. If I was somewhere in between, my soul would go to purgatory before it could go to heaven. And the souls of babies that hadn’t been baptized went to limbo. There was a complex geography of souls to learn, and a lot of fear about what happened after we died.

Many churches tell us they want to save our souls, and I have heard old stories about people selling their soul to the devil in exchange for some favor. A while back, I heard a story of a young atheist who sold his soul on eBay. He got $504 from the highest bidder. I wondered how the highest bidder was expected to take possession of his soul? It turned out that what he actually auctioned off was the chance for the highest bidder to send him to the church of their choice.

Just what is the soul anyway? Is it something we can buy and sell? Is it something to be saved or lost? Just for a little while, try to set aside the definitions of the soul that you may have learned but that don’t work for you. Let us see if we can find some better uses for the word. I want to think of soul in the context of spirituality as we have redefined it. Our soul is our capacity to experience our connection to the larger reality of which we are a part. Our soul is our point of connection to the earth, to each other, and to the Mystery within all that is.

Come with me into the fairy tale of Jack and the Beanstalk. When his mother and he are in desperate straits, Jack trades their cow for some magical bean seeds. The bean seeds grow overnight into a vine that reaches up to heaven. There he encounters an evil giant, who eats human beings, but Jack is able to escape with a magical hen that lays golden eggs, and a golden harp that plays by itself. He learns from a fairy that the giant’s castle is actually his very own—he is really a prince whose father was killed by the giant. In the end, he kills the giant, and recovers his hidden inheritance.

So what does this have to do with our soul? The bean seeds enable Jack to connect with who he really is, and with a larger reality beyond the small cabin he shares with his mother. The soul is like those magical bean seeds. We are so much more than we can imagine! We might say that inside each of us is a Mystery Seed, a seed of what we might become, fully alive. This Mystery Seed is our potential to connect with the larger Mystery of which we are a part. This seed is not just in some of us, not just in fairy tales or kings or saints, but in every one of us.

Poem from “What To Remember When Waking,” in The House of Belonging