Summer days for the French settlers were long and filled with hard work. This was not the case for the indigenous people. Life was much less demanding in the summer. Fish, fowl, and small game were readily available in the river and nearby forest. The indigenous peoples along the St. Lawrence didn’t worry about storing food to last the winter. To the consternation of their French neighbors, the natives spent much of their time sleeping and socializing with their friends. There were games, story-telling, feasting and opportunities for young people to meet and court.  Summer was a time of replenishment and fortification for the rigors of winter.

A common factor for both Montagnais/Innu people and French settlers in early Quebec was surviving the long hard winter.  But they had quite different strategies for doing that. The French worked very hard in the summer to clear fields, and plant and harvest crops. Bread was their primary food. They were agricultural people, and in the early years were also reliant on ships arriving in summer with new supplies, to replenish their stores of wine and oil and spices and grains. They preserved food and stored it for surviving the long winter. Winter included much less activity, so in some ways it was an easier time, but they were on their own, and their strategy for survival was to carefully ration what food they had among the people in their families.

For the Montagnais, on the other hand, summer was the easy time–they camped by the river, fished & hunted, gathered fruits and nuts, feasted and celebrated with each other, and generally felt a sense of abundance in all sorts of food. As the fall came, they caught and dried eel, and then they left the summer encampment and began to hunt small game in the nearby woods. In winter, they traveled in small family groups into the interior, where they relied on heavy snow cover to slow down the big game: moose, caribou, deer, and bear. When they were successful in the hunt, they shared their feast with nearby families. 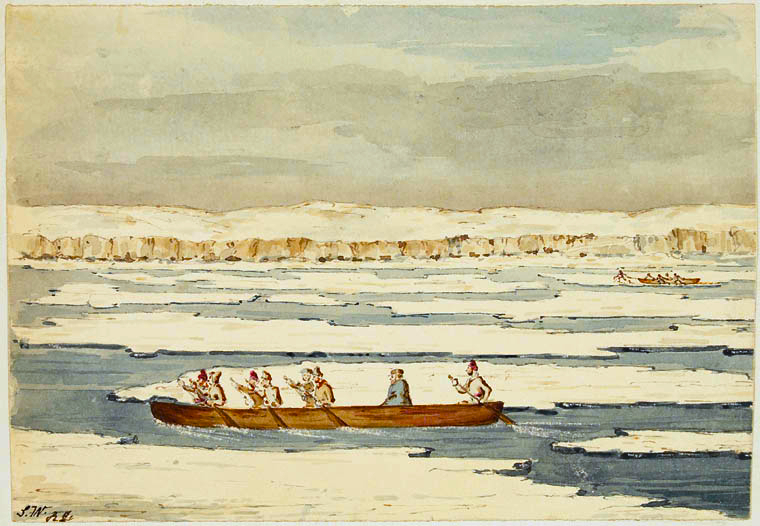 Susan McNelley describes a winter incident recounted by Champlain when some of the Montagnais/Innu came to the early French settlement, because they were starving, and asked for food.

Although the French did try to be generous, they rationed the distribution of provisions to the aborigines out of necessity. Otherwise, the food would not have lasted a month.

The French believed that the Innu were irresponsible because they didn’t store food, and because when they acquired food in the hunt, they ate all of it, or shared with their neighbors.  But if you are traveling to follow big game, it wouldn’t be practical to carry large quantities of preserved food.  It would be practical to share the abundance that came sporadically depending on who had a good hunt.  Reading between the lines of this incident, I could imagine the Innu noticing that the French had food while they had none, and expecting, according to their own values, that of course the French would be willing to share with them. Their strategy for survival was sharing what became available, as it became available. The French strategy was about storing up and rationing.

And isn’t that just like capitalism, really, and how our modern mainstream society works.  “Save what you don’t need now, to use later. Try to accumulate as much as possible. That is the definition of wealth.”  (But perhaps rampant consumerism and planned obsolescence have superseded that model too.  Some things to think about.)

I feel the pressure of this time of year to preserve what we can from our garden, small as it is–making pesto from basil and chives and parsley, freezing kale, drying herbs–in our own way getting ready for the long Maine winters. We certainly wouldn’t know how to survive on our own, without being able to go to the Food Coop or grocery store. So perhaps both the French settlers and the Innu had better survival skills than we have now. 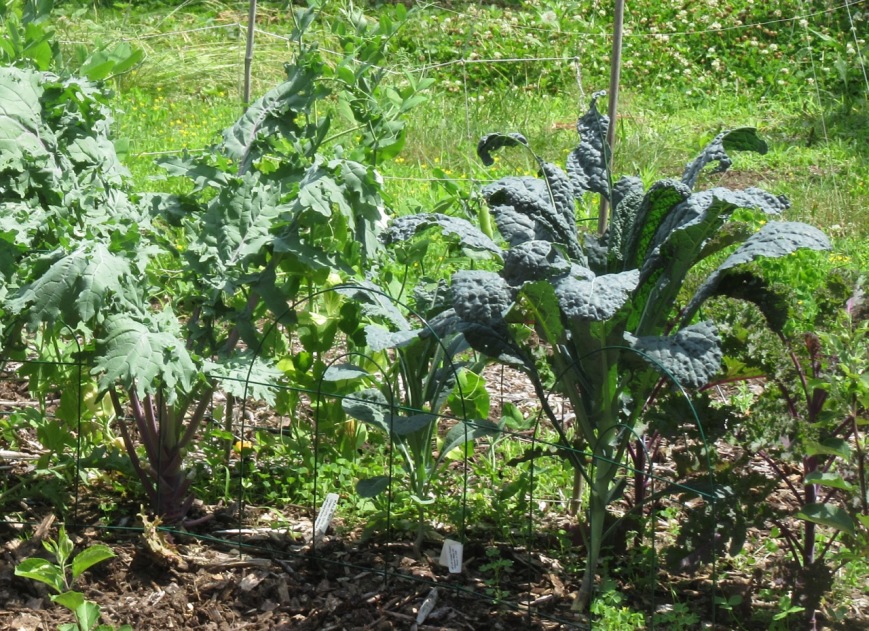