“When you think in Passamaquoddy, your whole life revolves around being thankful for everything that’s around you,” says Roger Paul, our Wabanaki Languages teacher.  “Everything about what you look at, or what somebody tells you, you think gratitude.” The root verb for giving thanks is wolasuweltom (he or she gives thanks, is grateful). To say “thank you” to someone you say “Woliwon.”

He went on to comment, “…in other cultures I’ve noticed it’s about, ‘What am I to gain from this?’, …or ‘What’s my goal?'”  He told a story about a woman he met in Washington, DC, who wondered why Indigenous people didn’t come to testify in Congress about why they needed certain funding–they might send lawyers or other non-Native employees to explain–but she had never seen an actual Indigenous person explain why they needed this funding.

Roger said, “It took me a while, but I figured it out. …The reason, I told her, was because we’re not about going to demand what we deserve. We’re about being thankful for what we already have… So… we’re not good at going up to say, ‘Hey, we deserve this–we have an entitlement to this–you owe us this.’ …We’re more at, ‘Oh, this is all we get? But, you know what, I can use this. Thank you.'”  He said, “It’s that attitude, that almost every word in our language surrounds that concept of gratitude.”

All this was during a conversation among a few of us before class last month.  Ironically, earlier that morning I had been thinking about my final presentation, in which we were supposed to introduce ourselves in the language.  I had thought to myself that perhaps I should try to say something about why, as a non-Wabanaki person, I wanted to learn to speak Passamaquoddy.  What was my purpose or goal in doing this?  In English, I have said, I wanted to “decolonize my mind and learn to think in a new way.”  But I couldn’t figure out how to express what I meant in the language, even with the help of the online dictionary.

So when Roger spoke of how the language itself was not so much about expressing goals, as it was about giving thanks, I was struck by the irony of it all.  Here I was, even in my attempts to speak the language, thinking exactly like a white person.  And maybe, the goals and purposes didn’t matter as much as I thought they did.  Maybe I should try to say, instead, what I am thankful for. 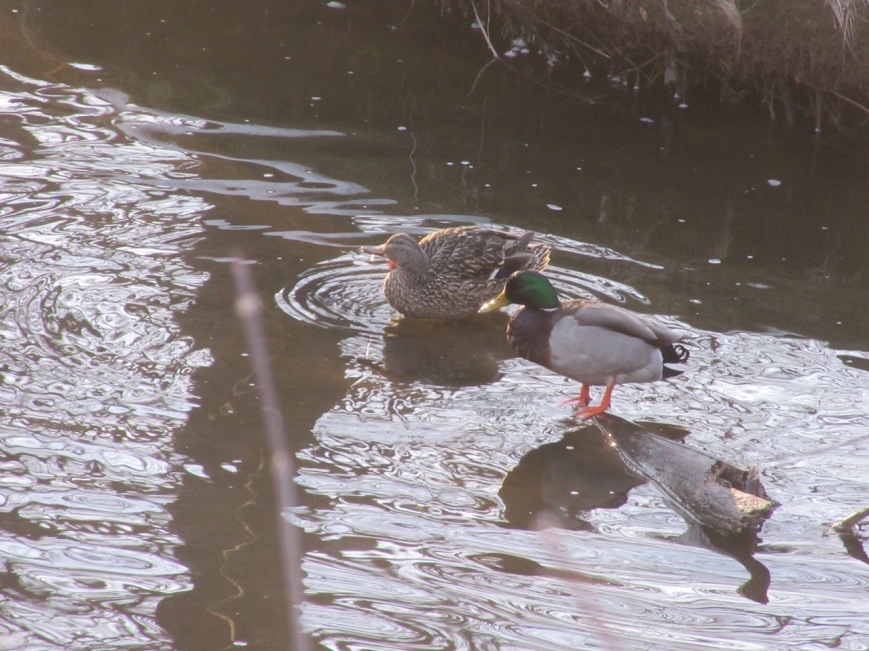