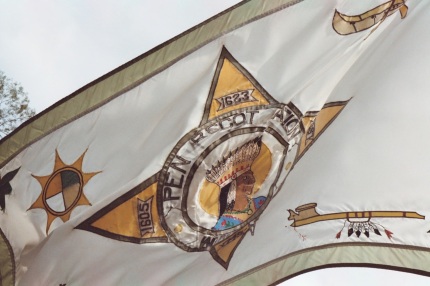 Speaking to non-Indigenous people, if we want to rebuild a positive relationship between ourselves and Indigenous people, we need first of all to learn how to listen to stories of loss and pain. Listening is not about fixing something, or feeling guilty, or giving advice. Listening is about being present and opening our hearts to the experience of someone who has a story to tell.

When I visited Indian Island with the Giving Winds campaign, we listened to Penobscot elder Donna Loring talk about some of the history between white people and Indians in Maine. There are moments when the pain of such listening feels almost too much to bear, but I remind myself how much more painful it must be for the one telling the story. Then I feel such gratitude that someone is willing to share these stories with us.

If we want to rebuild these relationships, it is also helpful to be aware of some of the traps into which we might fall. One trap is denial. Denial is a tendency to minimize the damage, or scapegoat the victim to avoid the pain of what has happened. One example is the belief that Native Americans have benefited by being absorbed into white culture. Another form of denial is the myth that it all happened in the past and it’s over now. Denial interferes with our ability to be present and to listen. For healing to occur, we must acknowledge the brokenness of the bonds between us.

Another trap in our culture today is the temptation to romanticize Indians and Indian culture. I call this trap “wanting to be Indian.” The romantic stereotype is that all Indians are mystical teachers, close to the earth and bearers of a better way to live. One of the most problematic manifestations of this trap is the widespread marketing of so-called “Native American Spirituality.” What is advertised as Native American spirituality is a distortion, fragments of Indian spiritual practices taken out of context. Most Indigenous people are outraged and frustrated by this abuse of their culture and religions.

First they came to take our land and water, then our fish and game. …Now they want our religions as well. All of a sudden, we have a lot of unscrupulous idiots running around saying they’re medicine people. And they’ll sell you a sweat lodge ceremony for fifty bucks. It’s not only wrong, it’s obscene. Indians don’t sell their spirituality to anybody, for any price. This is just another in a very long series of thefts from Indian people and, in some ways, this is the worst one yet.

I believe this issue of spiritual theft is especially important for those of us who are seeking to reconnect with the earth. We might naturally seek to learn from the people who have honored their connection to the land. And it is important to acknowledge that there is much to be learned from Native peoples. But in our search for help, we can do damage too, because of the context of the broken bonds between us. If we are not sharing the pain and the struggles of Indian peoples, then what right do we have to share in the celebrations? 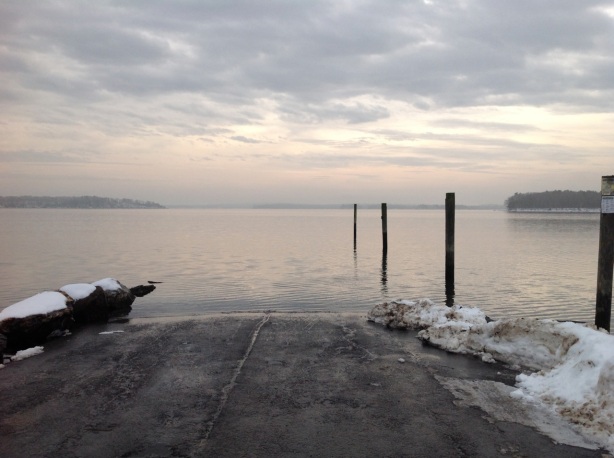 These ideas were previously explored in my essay “Wanting to Be Indian: When Spiritual Searching Turns into Cultural Theft” now available online in pdf format.  The quote from Janet McCloud was originally published in Z Magazine, Dec. 1990.